A Viking boy, nicknamed Ghost (Karl Urban), is adopted by the Wampanoag tribe after surviving a shipwreck despite a legend that death and destruction will follow the boy wh Wolf( (Jason Momoa), a Native American on the run after avenging his mother's murder, flees across the desolate American West on his motorcycle, where he'll discover that justice has a cost 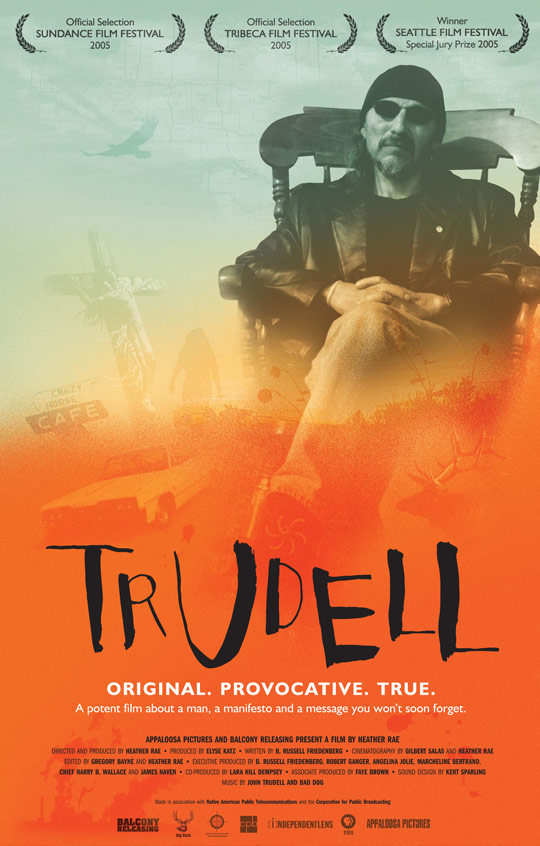 Rudy Yellowshirt (Eric Schweig) is an investigator with the police department and witnesses firsthand the painful legacy of Indian existence. Now faced with the discovery Tells the true story of three aboriginal girls who are forcibly taken from their families in 1931 to be trained as domestic servants as part of an official Australian government policy. T 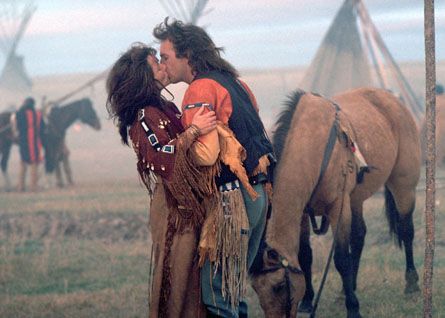 Sci-Fi
After agreeing to deliver a mysterious suitcase to a remote desert truck stop in exchange for $25K, John Person finds himself trapped in a bizarre world of unusual characters. Is the whol Two Cheyenne friends with very different outlooks on life set off on a road trip. Philbert Bono (Gary Farmer) is a spiritual seeker trying to find the answers As the English and French soldiers battle for control of the North American colonies in the 18th century, the settlers and native Americans are forced to take sides. Cora and her sister Alice unwittingly walk into trouble but are saved by Hawkeye, A political thriller during the Wounded Knee insurrection in 1973. Two activist are arrested and maintain in custody in a sheriff’s office. They will meet a Nixon advisor, a lawyer, a senator and a movie star who is Forced by her grieving mother to move from her home in Atlantic City to the strange “atom bomb” town of Los Alamos, New Mexico, Davey(Willa Holland)no longer knows who t