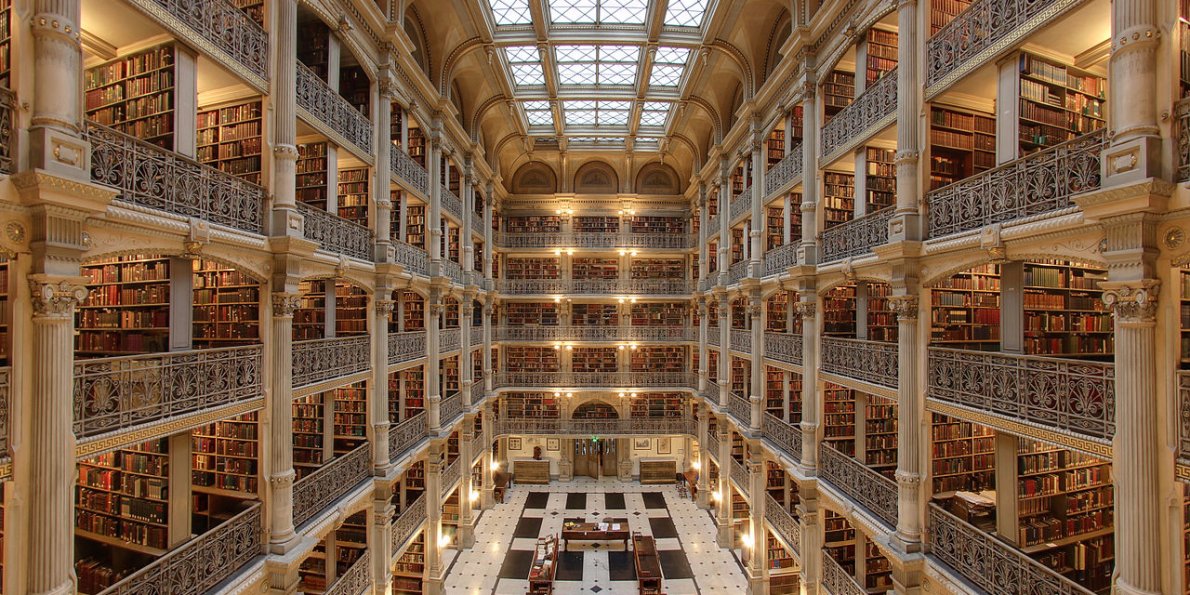 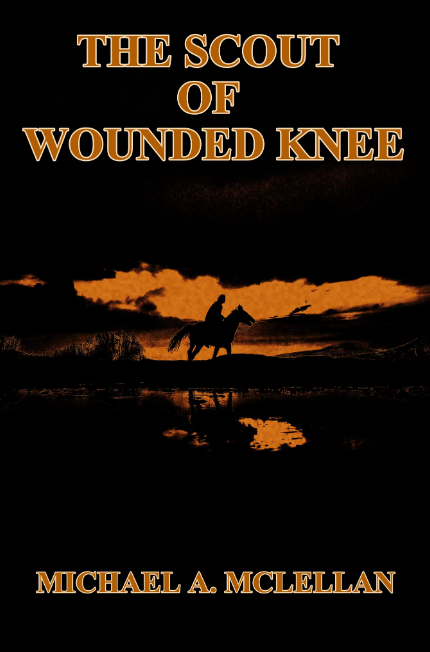 Half-starved and disillusioned, Everett Ward searches for a new life after four years of war. He drifts down to Texas where he finds work on a cattle ranch. An encounter with Reb Born into slavery, Henry's young life is spent working in tobacco drying sheds on Missouri plantations. Freed at the onset of the Civil War, he's alone, starving, and on the run 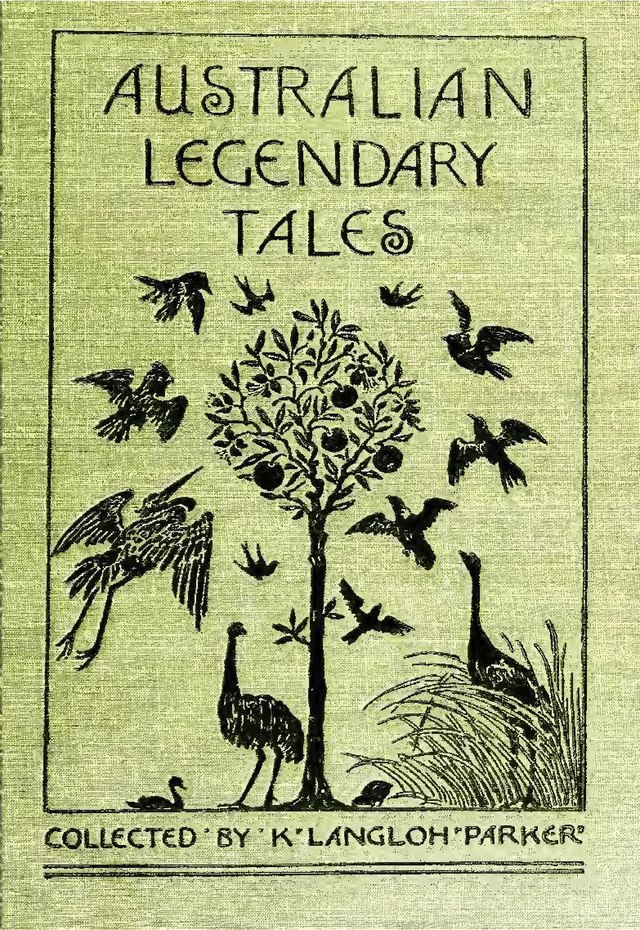 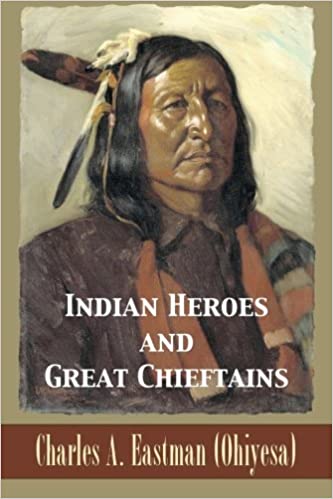 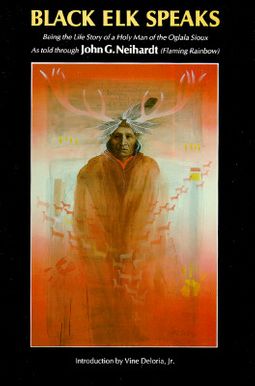 Black Elk Speaks is a 1932 book by John G. Neihardt, an American poet and writer, who relates the story of Black Elk, an Oglala Lakota medicine man. Black Elk spoke in Lakota and Black Elk's son, Ben Black Elk, who was present during the talks, tran 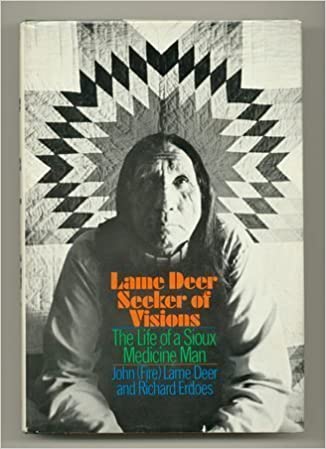 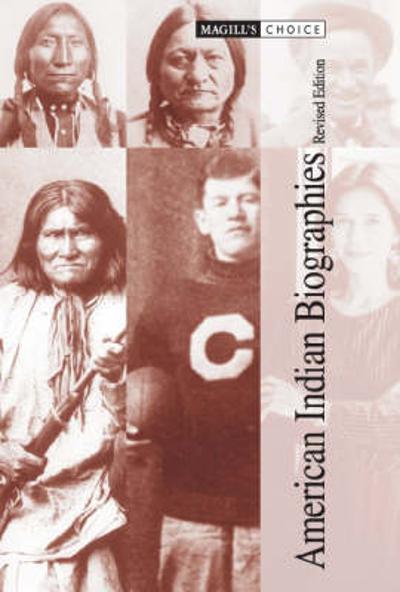 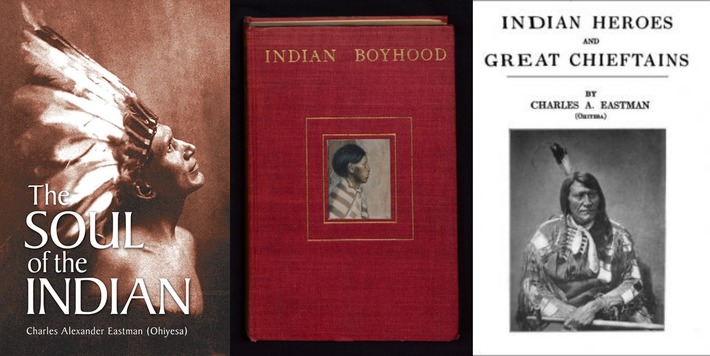 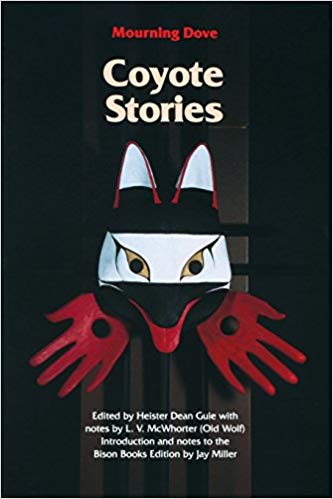 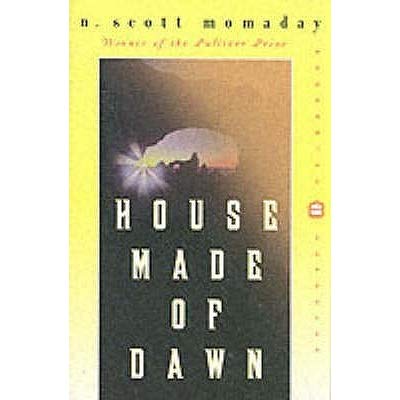 Lakota Woman is a memoir by Mary Brave Bird, formerly Mary Crow Dog, a Sicangu Lakota. Reared on the Rosebud Indian Reservation in South Dakota, she describes her childhood and young adulthood, which in Book 1 The Deerslayer, or The First War-path https://bookfrom.net/james-fenimore-cooper/8368-the_deerslayer.html

Book 2 The Last of the Mohicans: A Narrative of 1757 https://bookfrom.net/james-fenimore-cooper/7909-the_last_of_the_mohicans;_a_narrati