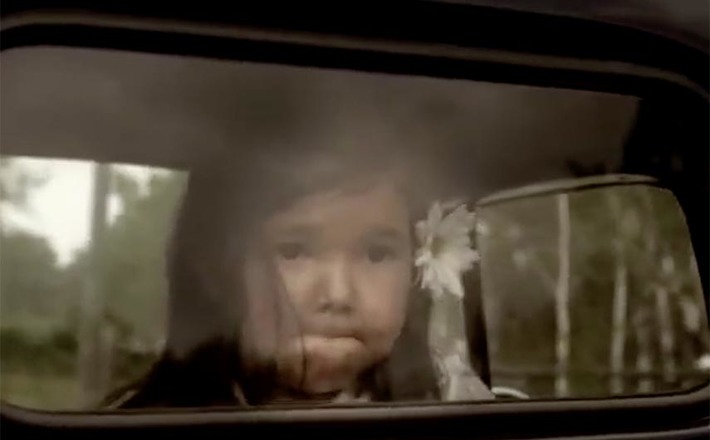 We Were Children is a 2012 Canadian documentary film about the experiences of First Nations children in the Canadian Indian residential school system. Directed by Tim Wolochatiuk and written by Jason Sherman, the film recounts the experiences of two resident school survivors: Lyna Hart, who was sent to the Guy Hill Residential School in Manitoba at age four, and Glen Anaquod, who was sent to the Lebret Indian Residential School in Saskatchewan

Views: 566
E-mail me when people leave their comments –
Follow