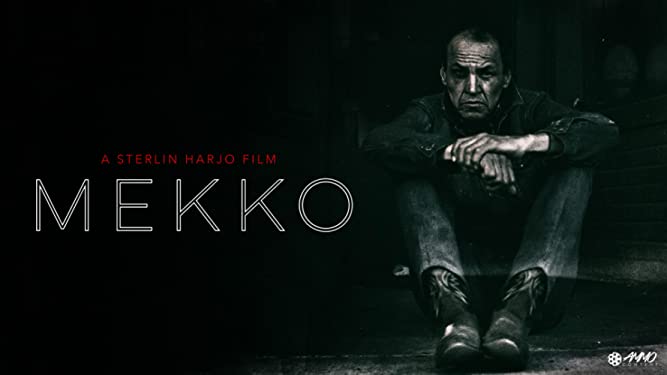 Mekko(Rod Rondeaux ) leaves prison, having served a long 19 year sentence for having killed his cousin in a brawl. He reflects on his family's knowing and the path that he strayed from, where he was considered a see'r by the old people. He is haunted by visions of his own death and his ultimate fight with an evil spirit witch that takes the form of warriors or animal spirits. He knows he must confront it, but he fears his own weakness. Mekko meets a fellow native american who says he is a warrior, but who actually preys on the weak while demanding respect. Mekko looks into the man's heart and sees that it is the dwelling place of a witch who has killed many times. Inevitably, a confrontation arises. Mekko tries to avoid it, but he knows that the witch(Zahn McClarnon) is hunting him.

Views: 129
E-mail me when people leave their comments –
Follow